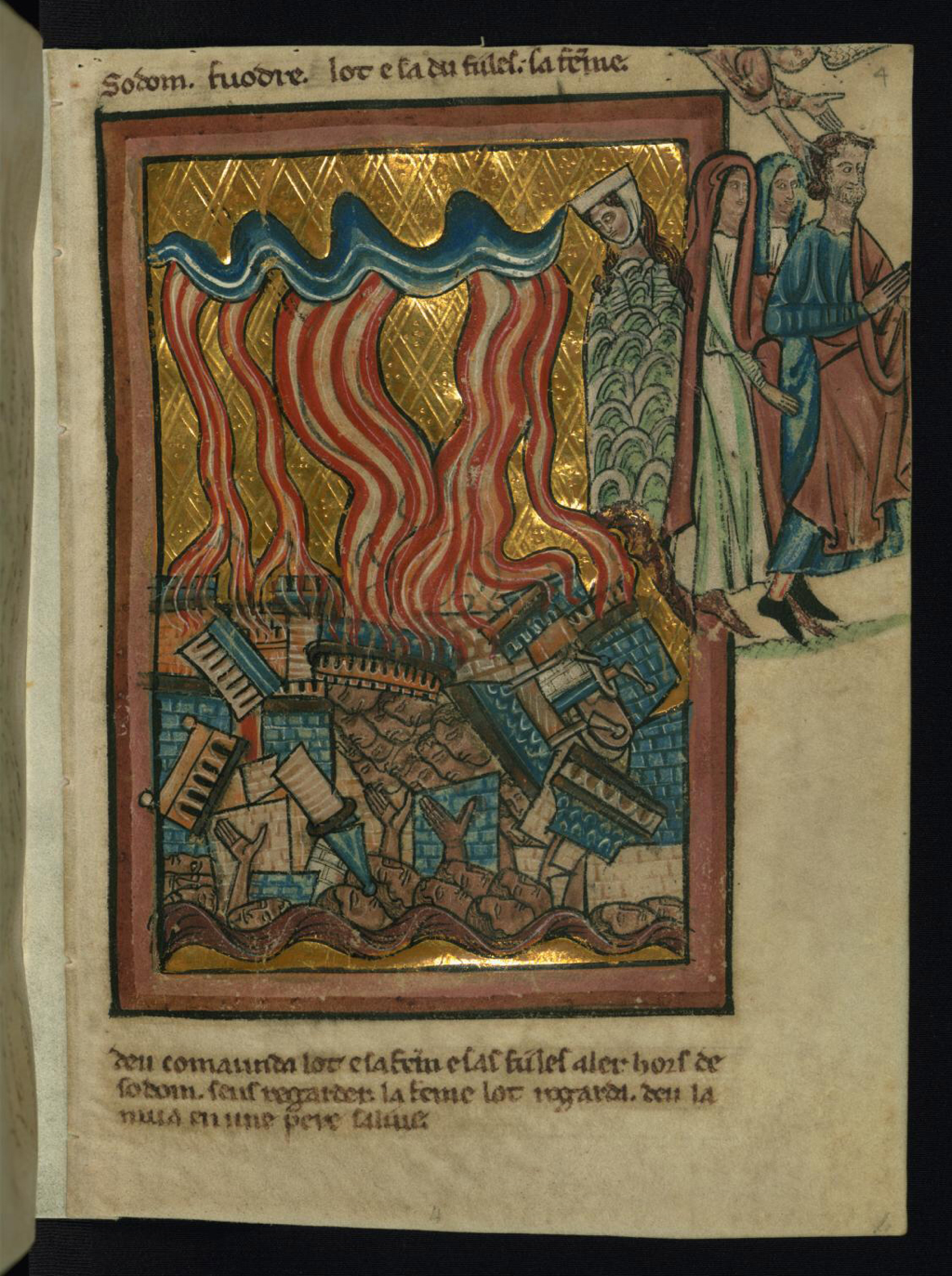 XIV. The angel said to me: 2 [“Abraham!” And I said: “Here am I, thy servant.” And he said: “Know from henceforth that the Eternal One hath chosen thee, (He) whom thou lovest; be of good courage and use this authority, so far as I bid thee, against him who slandereth truth;3 should I not be able to put him to shame who hath scattered over the earth the secrets of heaven 4 and hath rebelled against the Might y One?] 7 Say to him: ‘Be thou the burning coal of the Furnace of the earth;8 go, Azazel, into the inaccessible parts of the earth;9 [for thy heritage is (to be) over those existing with thee being born with the stars and clouds,10 with the men whose portion thou art, and (who) through thy being exist;11 and thine enmity is justification. On this account by thy perdition disappear from me.”And the angel said to me: “Answer him not; for God hath given him power (lit. will) over those who do answer him.”2 [And the angel spake to me a second time and said: “Now rather, however much he speak to thee, answer him not, that his will may have no free course in thee, because the Eternal and Mighty One hath given him weight and will; answer him not.” I did what was commanded me by the angel;]4 and however much he spake to me, I answered him nothing whatsoever. 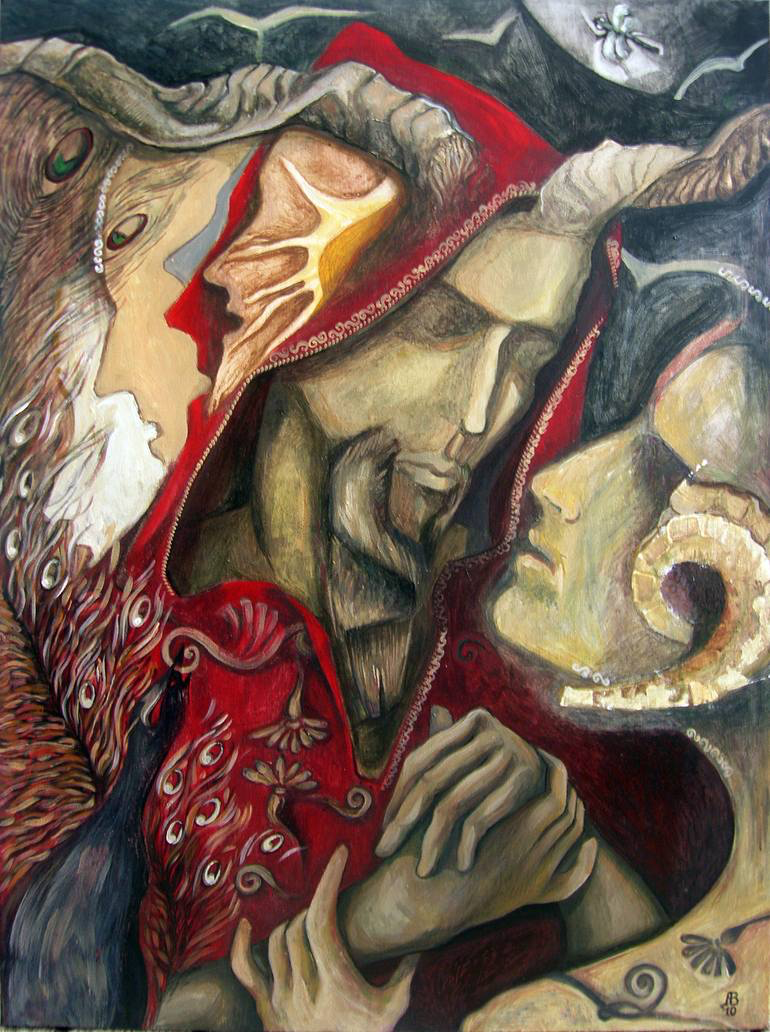 Azazel Prince of The Desert 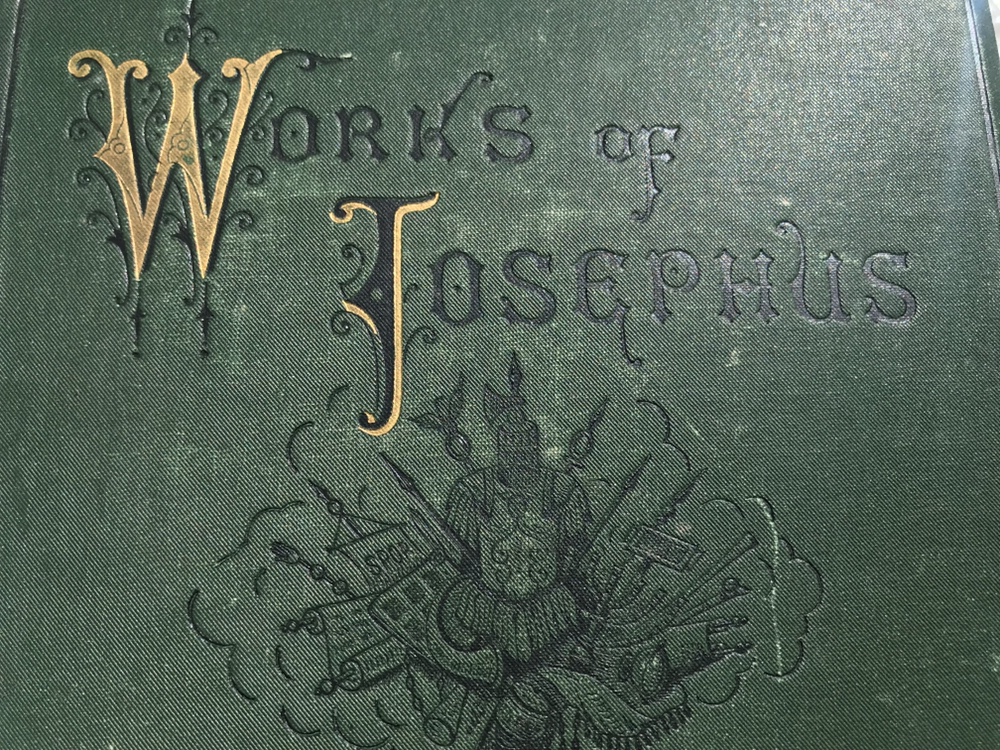 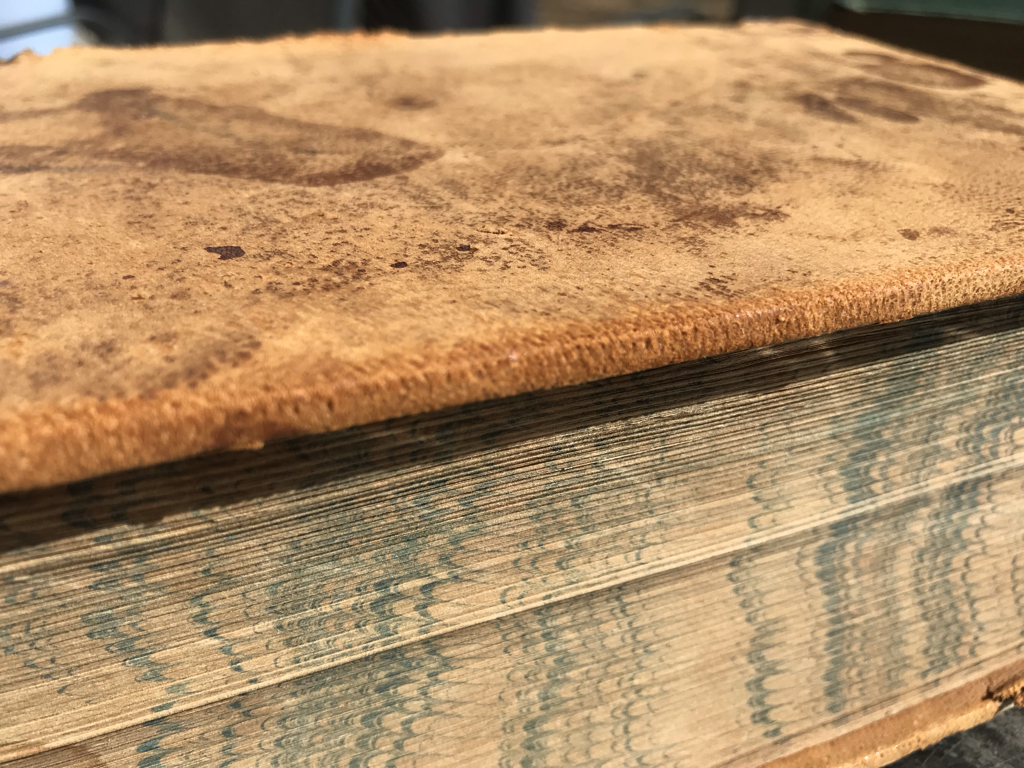 'Abraham thereby demonstrated that victory does not depend on multitude and the number of hands, but the alacrity and courage of soldiers overcome the most numerous bodies of men, while he got the victory over such great an army with no more than 318 of his servants, and three of his friends : but all those who fled returned home Ingloriously.'

Antiquities of The Jews Josephus Ch 10:1 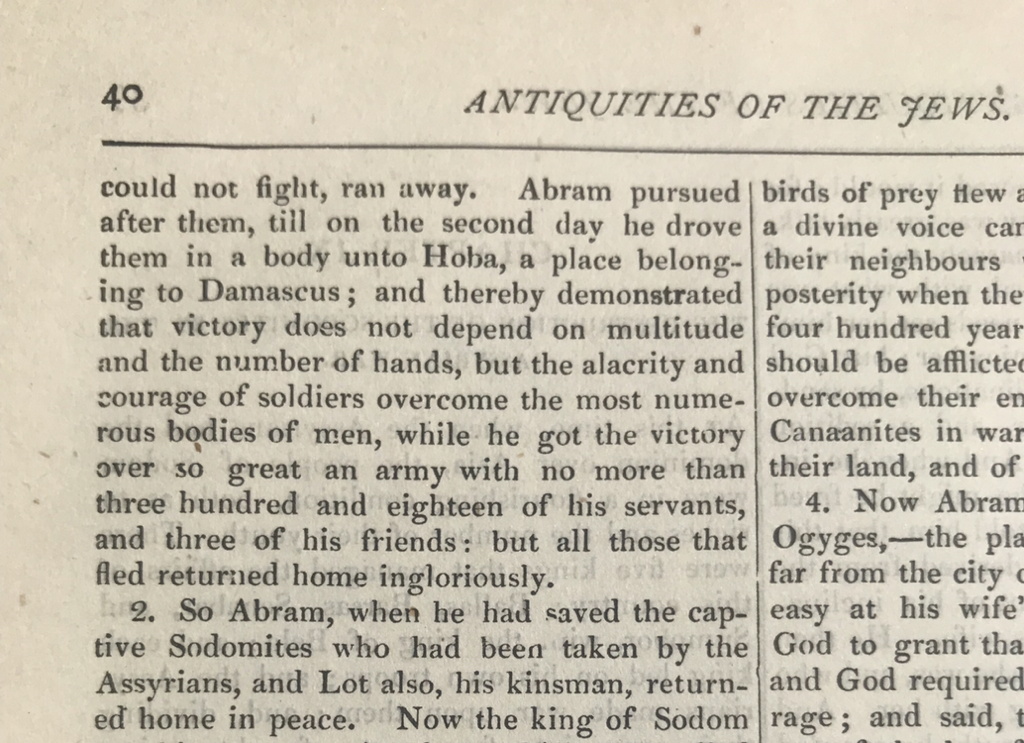 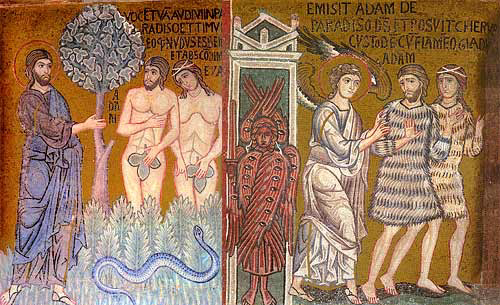 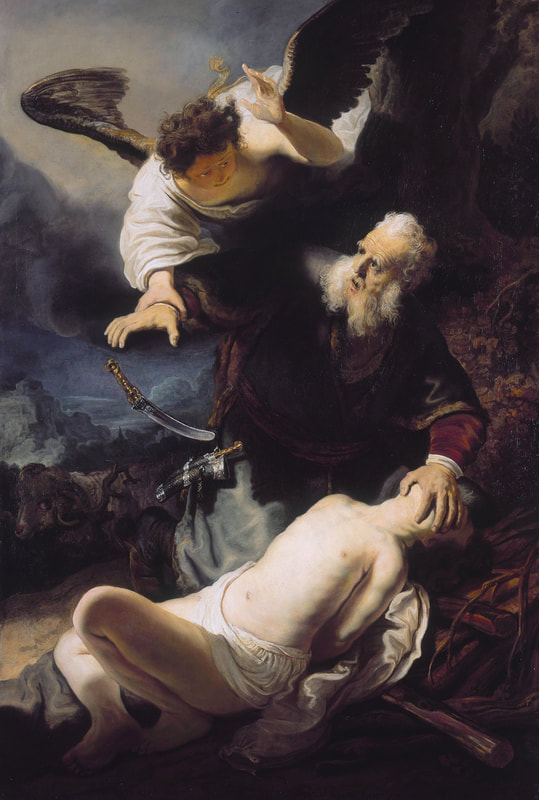