How Cold Is a Y Dwarf Star? Even You Are Warmer 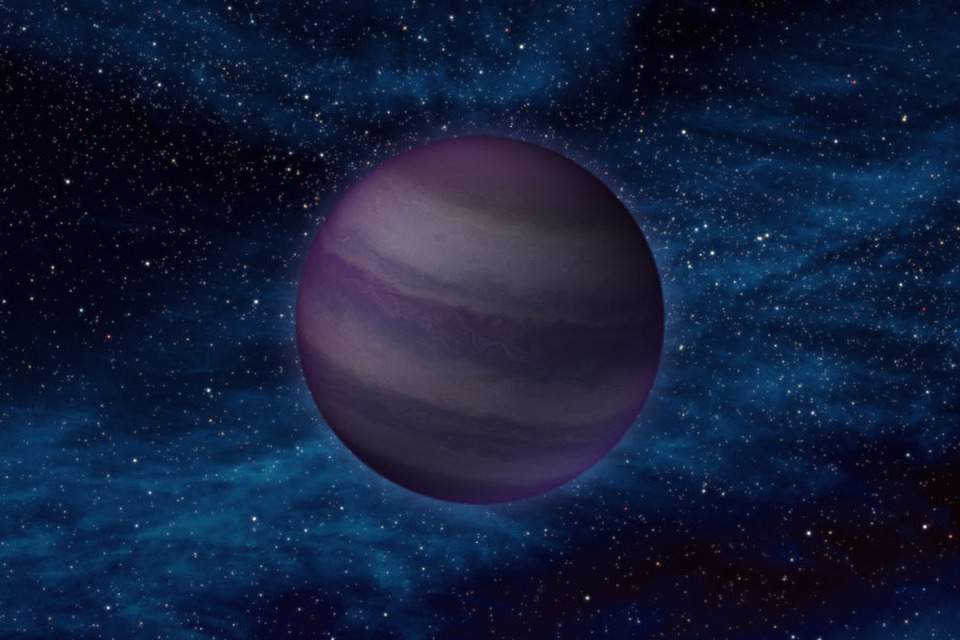 Astronomers discovered the coldest brown dwarf star ever observed
An international team [1] led by French and Canadian astronomers has just discovered the coldest brown dwarf ever observed. Their results will
soon be published in Astronomy & Astrophysics. This new finding was made possible by the performance of worldwide telescopes [2]: Canada France Hawaii Telescope (CFHT) and Gemini North Telescope, both located in Hawaii, and the ESO/NTT located in Chile. 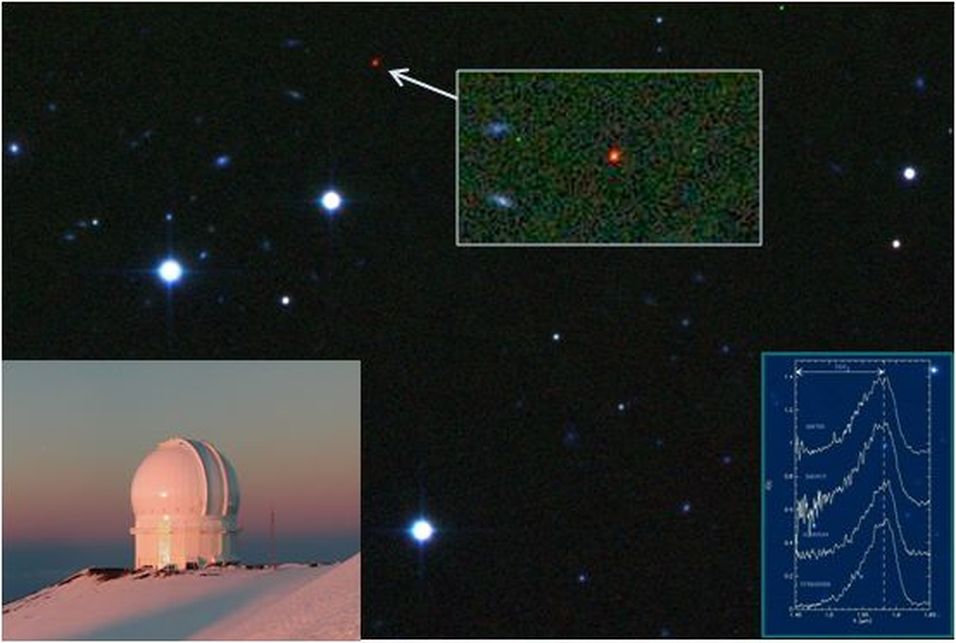 http://www.cfht.hawaii.edu/News/ColdestBD/PRIm.htmlhttp://www.space.com/11204-coldest-star-discovered-brown-dwarf.html
Coldest Brown Dwarfs Blur Star, Planet Lines
In 2011, astronomers on the hunt for the coldest star-like celestial bodies discovered a new class of such objects using NASA's Wide-Field Infrared Survey Explorer (WISE) space telescope.  But until now, no one knew exactly how cool the bodies' surfaces really are. In fact, some evidence suggested they could be at room temperature.   A new study using data from NASA's Spitzer Space Telescope shows that while these so-called brown dwarfs are indeed the coldest known free-floating celestial bodies, they are warmer than previously thought, with surface temperatures ranging from about 250 to 350 degrees Fahrenheit (125 to 175 degrees Celsius). By comparison, the sun has a surface temperature of about 10,340 degrees Fahrenheit (5,730 degrees Celsius). 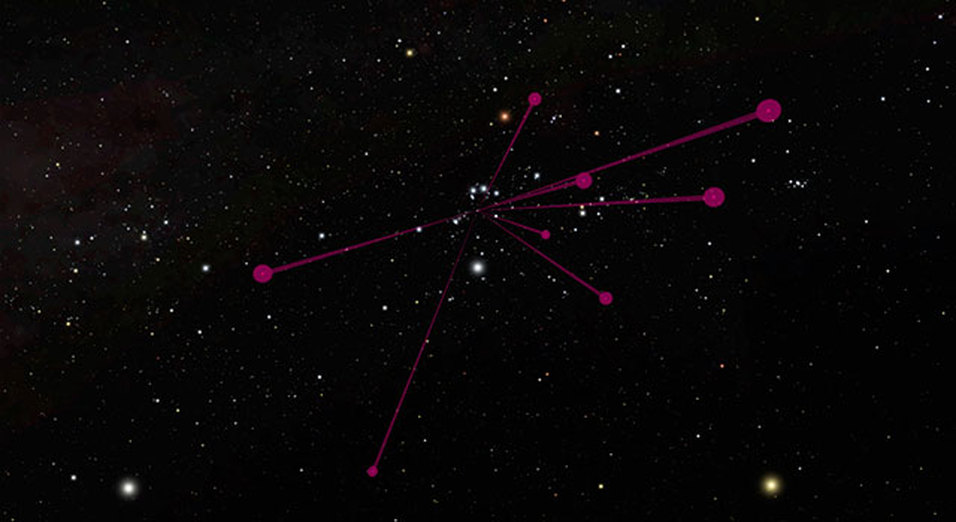 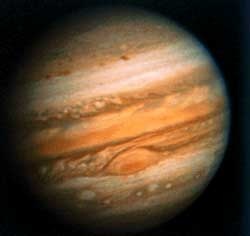