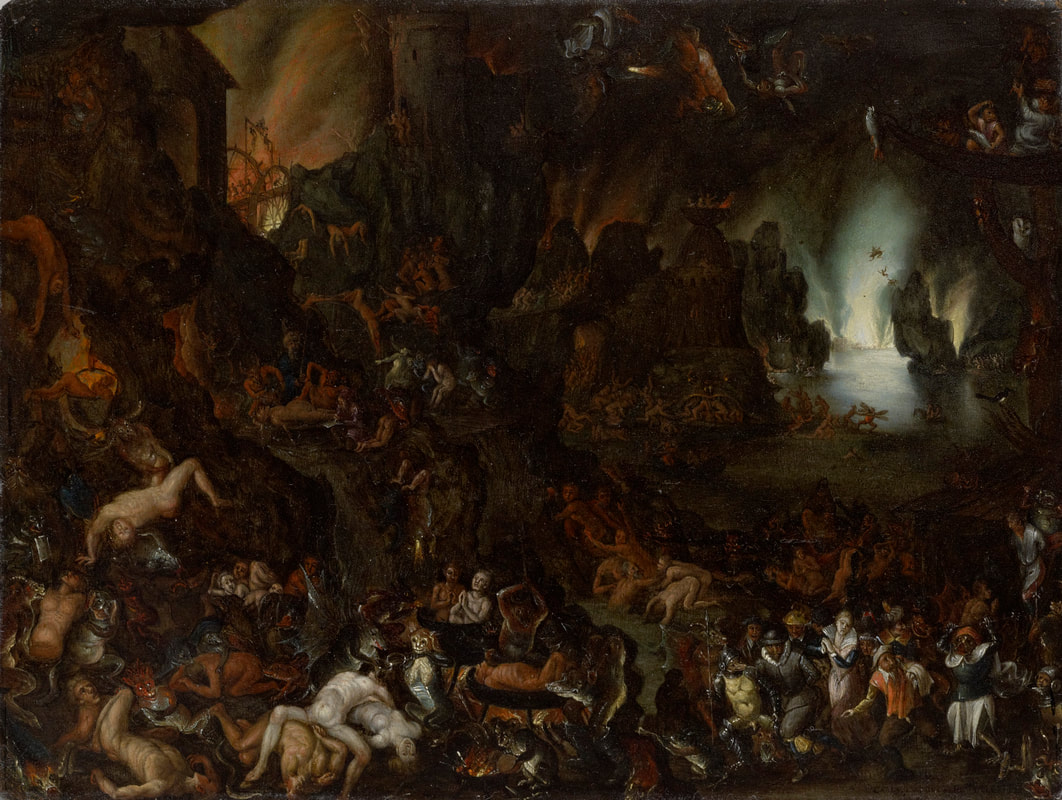 The Apocalypse of Peter

Fragments of the Apocalypse of Peter.
1.  Clemens Alexandrinus, Eclog. 48.  For instance, Peter in the Apocalypse says that the children who are born out of due time shall be of the better part:  and that these are delivered over to a care-taking angel that they may attain a share of knowledge and gain the better abode [after suffering what they would have suffered if they had been in the body:  but the others shall merely obtain salvation as injured beings to whom mercy is shown, and remain without punishment, receiving this as a reward].3900
2.  Clem. Alex. Eclog. 49.  But the milk of the women running down from their breasts and congealing shall engender small flesh-147eating beasts:  and these run up upon them and devour them.3901
3.  Macarius Magnes, Apocritica iv., 6 cf. 16.  The earth, it (sc. the Apoc. of Peter) says, “shall present all men before God at the day of judgment, being itself also to be judged, with the heaven also which encompasses it.”
4.  Clem. Alex. Eclog. 41.  The scripture says that infants that have been exposed are delivered to a care-taking angel, by whom they are educated and so grow up, and they will be, it says, as the faithful of a hundred years old are here.
5.  Methodius, Conviv. ii., 6.  Whence also we have received in divinely-inspired scriptures that untimely births are delivered to care-taking angels, even if they are the offspring of adultery.