-Return of The Nephilim

Joel 2:1-8
1 Blow ye the trumpet in Zion, and sound an alarm in my holy mountain: let all the inhabitants of the land tremble: for the day of the Lord cometh, for it is nigh at hand;
2 A day of darkness and of gloominess, a day of clouds and of thick darkness, as the morning spread upon the mountains: a great people and a strong; there hath not been ever the like, neither shall be any more after it, even to the years of many generations.
3 A fire devoureth before them; and behind them a flame burneth: the land is as the garden of Eden before them, and behind them a desolate wilderness; yea, and nothing shall escape them.
4 The appearance of them is as the appearance of horses; and as horsemen, so shall they run.
5 Like the noise of chariots on the tops of mountains shall they leap, like the noise of a flame of fire that devoureth the stubble, as a strong people set in battle array.
6 Before their face the people shall be much pained: all faces shall gather blackness.
7 They shall run like mighty men; they shall climb the wall like men of war; and they shall march every one on his ways, and they shall not break their ranks:
8 Neither shall one thrust another; they shall walk every one in his path: and when they fall upon the sword, they shall not be wounded.

1 Macabees 3:3 So he gat his people great honour, and put on a breastplate as a giant, and girt his warlike harness about him, and he made battles, protecting the host with his sword. 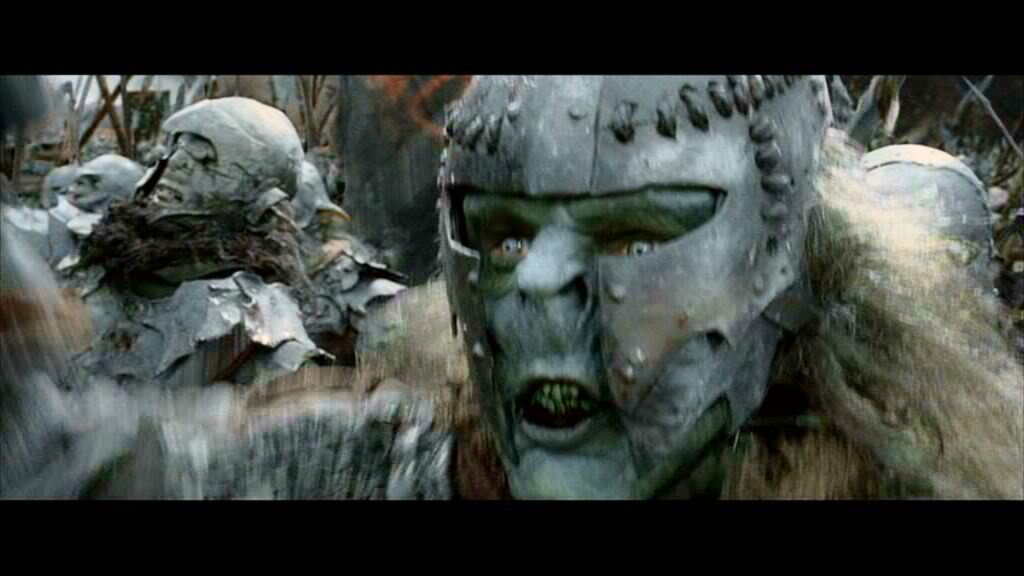 Revelation 19:19 And I saw the beast, and the kings of the earth, and their armies, gathered together to make war against him that sat on the horse, and against his army.