This animation shows the orbits of the commonly known solar system bodies and includes the orbits of Pluto in white and the recently announced "10th planet", Eris (2003 UB313), in red. The light blue orbit belongs to Sedna which is currently the record holder for the most distant solar system object.

Sedna (Inuktitut: ᓴᓐᓇ, Sanna) is the goddess of the sea and marine animals in Inuit mythology, also known as the Mother of the Sea or Mistress of the Sea. The story of Sedna, which is a creation myth, describes how she came to rule overAdlivun, the Inuit underworld. Sedna is also known as Arnakuagsak or Arnaqquassaaq (Greenland) and Sassuma Arnaa ("Mother of the Deep", West Greenland) and Nerrivik ("Table", northern Greenland) or Nuliajuk (District of Keewatin, Northwest Territories, Canada). She is sometimes known by other names by different Inuit groups such as Arnapkapfaaluk ("Big Bad Woman") of the Copper Inuit from the Coronation Gulf area[1] and Takánakapsâluk or Takannaaluk (Igloolik). 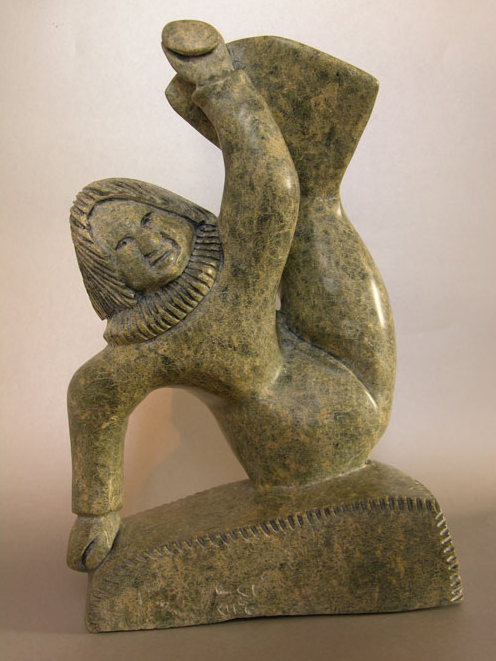 More than one version of the Sedna legend exists. In one legend Sedna is a giant, the daughter of the creator-god Anguta, with a great hunger that causes her to attack her parents. Angered, Anguta takes her out to sea and throws her over the side of his kayak. As she clings to the sides, he chops off her fingers and she sinks to the underworld, becoming the ruler of the monsters of the deep. Her huge fingers become the seals, walruses, and whales hunted by the Inuit. 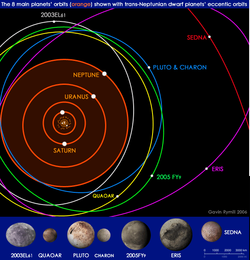 90377 Sedna is a large trans-Neptunian object, which as of 2012 was about three times as far from the Sun as Neptune. Spectroscopy has revealed that Sedna's surface composition is similar to that of some other trans-Neptunian objects, being largely a mixture of water, methane and nitrogen ices with tholins. Its surface is one of the reddest in the Solar System. It is probably a dwarf planet.

For most of its orbit it is even farther from the Sun than at present, with its aphelion estimated at 937 astronomical units[3] (31 times Neptune's distance), making it one of the most distant known objects in the Solar System other than long-period comets.[c][d] Sedna's exceptionally long and elongated orbit, taking approximately 11,400 years to complete, and distant point of closest approach to the Sun, at 76 AU, have led to much speculation as to its origin. The Minor Planet Center currently places Sedna in the scattered disc, a group of objects sent into highly elongated orbits by the gravitational influence of Neptune. However, this classification has been contested, as Sedna never comes close enough to Neptune to have been scattered by it, leading some astronomers to conclude that it is in fact the first known member of the inner Oort cloud. Others speculate that it might have been tugged into its current orbit by a passing star, perhaps one within the Sun's birth cluster (an open cluster), or even that it was captured from another star system. Another hypothesis suggests that its orbit may be evidence for a large planet beyond the orbit of Neptune. Astronomer Michael E. Brown, co-discoverer of Sedna and the dwarf planets Eris, Haumea, and Makemake, believes it to be the most scientifically important trans-Neptunian object found to date, as understanding its unusual orbit is likely to yield valuable information about the origin and early evolution of the Solar System.[12] 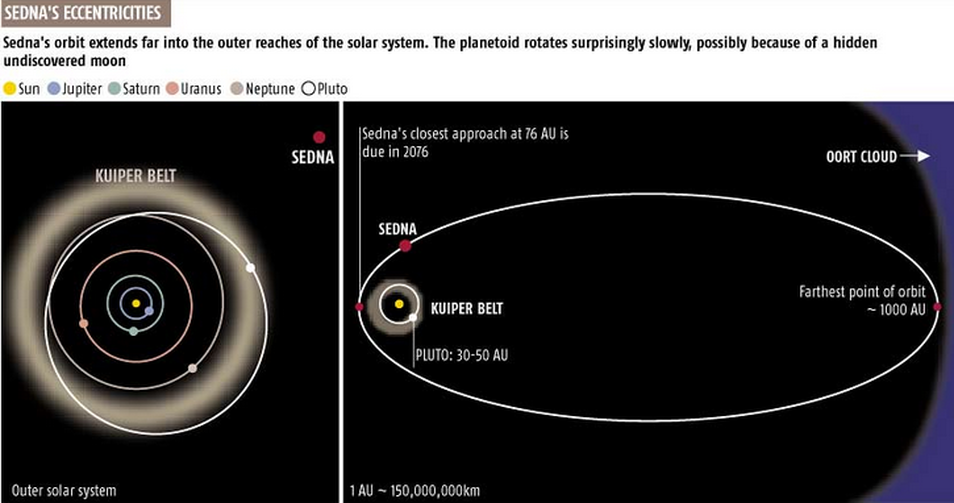 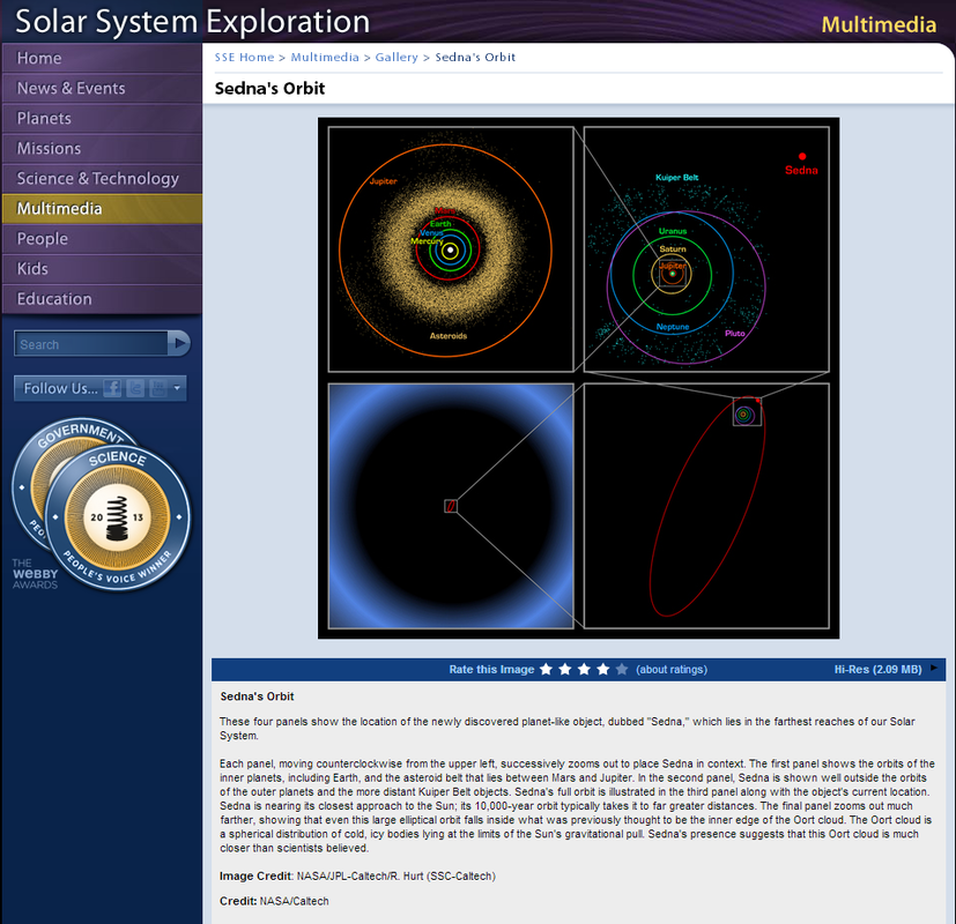 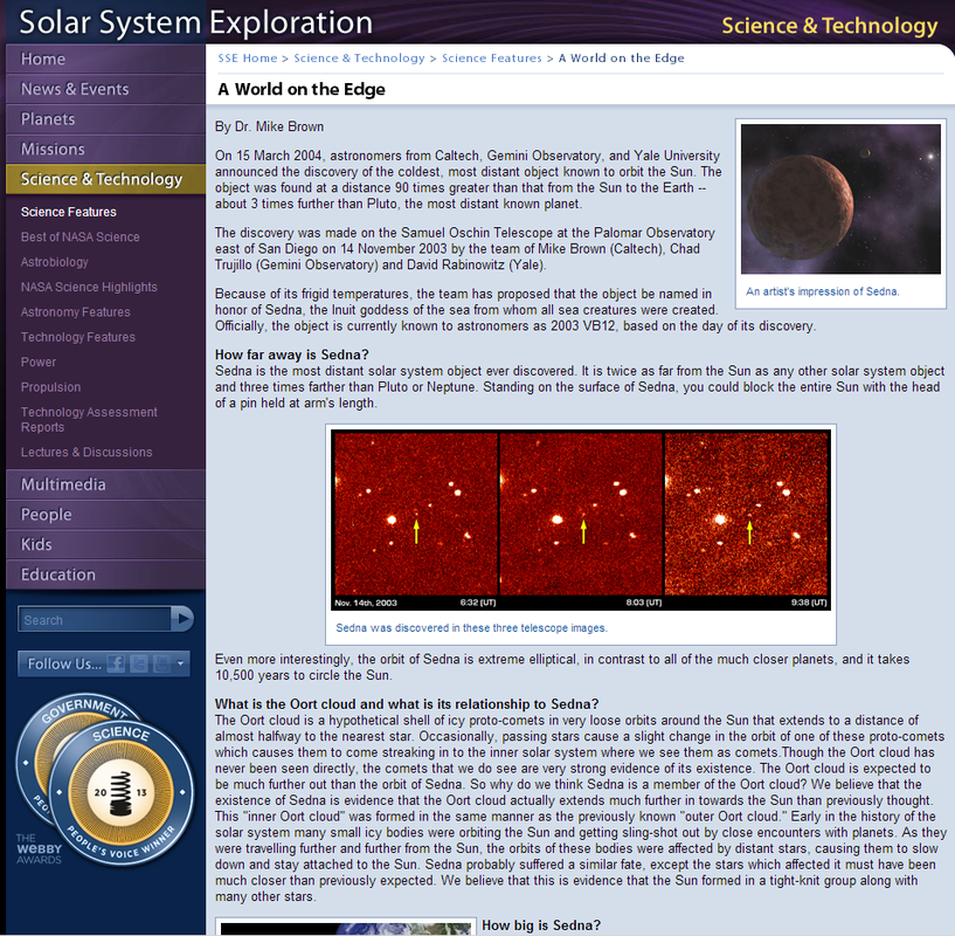 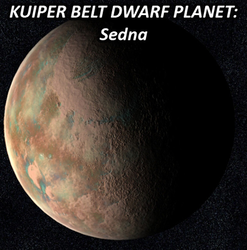 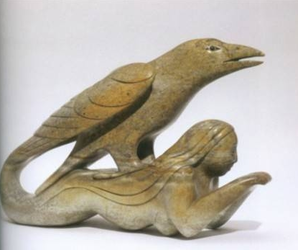 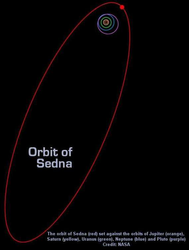 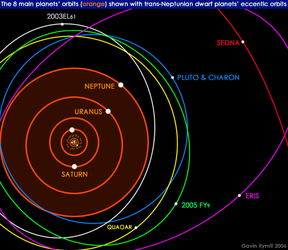 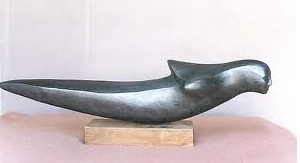 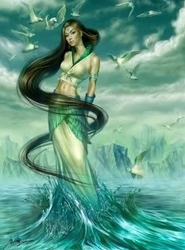 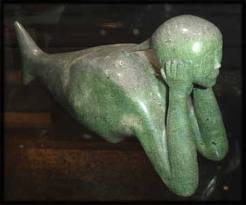