Genesis 6:1-4Expanded Bible
The Human Race Grows More Evil6 The number of people on earth began to ·grow [multiply], and daughters were born to them. 2 When the ·sons of God [ may refer to godly men among Seth’s descendants (ch. 5), or noble men, or angels] saw that ·these girls [ the daughters of men/human beings;  either evil women among Cain’s descendants (4:17–24), poor women, or simply mortal women] were beautiful, they married any of them they chose [ though their identity is unclear, their marriage clearly violated a boundary]. 3 The Lord said, “My Spirit will not ·remain in [or contend with] human beings forever, because they are ·flesh [mortal]. ·They will live [ Their days will be] only 120 years.”4 The ·Nephilim [ fallen ones; C the significance of the name is unclear] were on the earth in those days and also later. That was when the sons of God ·had sexual relations with [ came in to] the daughters of ·human beings [ man; Hebrew: Adam; 1:27–28]. These women gave birth to children ·who became famous [L men of a name] and were the mighty warriors of long ago. [ The Nephilim of Num. 13:31–33, though not related genealogically, were giants, suggesting these pre-flood Nephilim were also.]
Genesis 6:1-4Common English Bible
Ancient heroes

When the number of people started to increase throughout the fertile land, daughters were born to them.
2 The divine beings saw how beautiful these human women were, so they married the ones they chose. 3 The Lord said, “My breath[a] will not remain in humans forever, because they are flesh. They will live one hundred twenty years.” 4 In those days, giants[b]  lived on the earth and also afterward, when divine beings and human daughters had
sexual relations and gave birth to children. These were the ancient heroes, famous men.
Daniel 9:21 nkjv
21 yes, while I was speaking in prayer, the man Gabriel, whom I had seen in the vision at the beginning, [a]being caused to fly swiftly, reached me about the time of the evening offering.
​
Genesis 6:1-4Living Bible
Now a population explosion took place upon the earth. It was at this time that beings from the spirit world  looked upon the beautiful earth women and took any they desired to be their wives. 3 Then Jehovah said, “My Spirit must not forever be disgraced in man, wholly evil as he is. I will give him 120 years to mend his ways.”
4 In those days, and even afterwards, when the evil beings from the spirit world were sexually involved with human women, their children became giants, of whom so many legends are told. 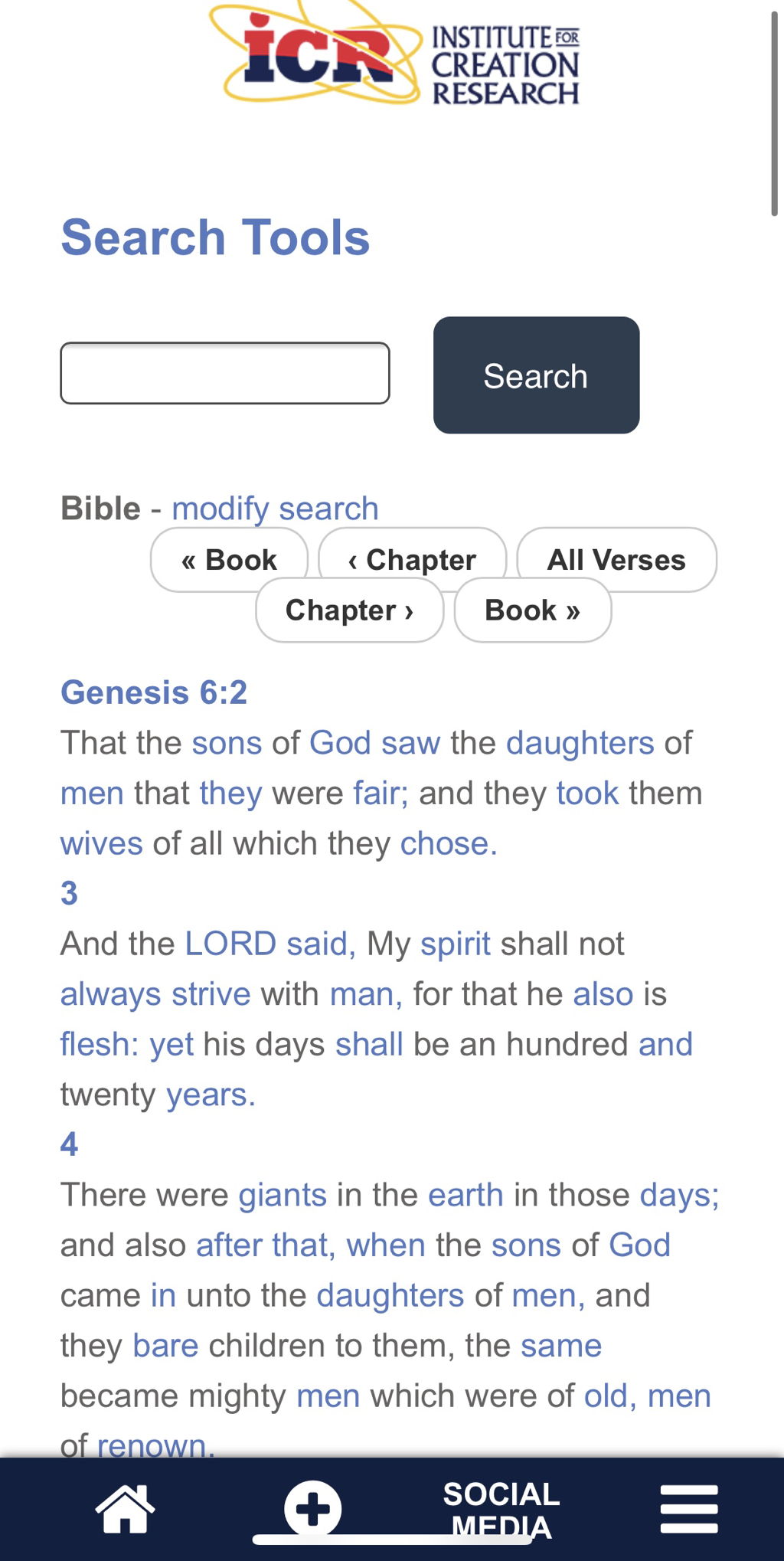 Bible Commentary-Photolink-
Genesis 6:1-4The Voice
​
6 As human beings began to multiply and spread across the surface of the earth as God commanded, they had lovely daughters. 2 The sons of God saw how beautiful the humans’ daughters were, and they decided to take any daughters they wanted as their wives.
Eternal One: 3 My life-giving Spirit will not sustain human beings forever because they are, after all, made of flesh. Therefore, I will put a limit on their lifespan of about 120 years.
Throughout Scripture God is described as spirit and humans as flesh. God’s statement emphasizes the eternal, life-giving nature of spirit and the mortal, dependent nature of flesh. Without God’s Spirit-breath sustaining humanity, life itself is not possible. Humans are totally dependent on God. The upper limit of human life is set at roughly 120 years; but the change comes gradually, and Aaron is the last of the patriarchs to live beyond the limit.
4 Now at that time and for some time to come, a great warrior race[a] lived on the earth. Whenever the sons of God would have sex with the humans’ daughters, the women bore them children who became mighty warriors. In the days of old, they became famous heroes, the kind people tell stories about!