Download File
*
1.The word of YHWH came to me saying, "Son of man, say to his people, 'why do you add sin to your sins and anger the Lord God who created you ?' "      2.*Don't love the world or the things which are in the world, for the boasting of the world and its destruction belong to the devil.*  3.Remember that the Lord of glory, Who created everything, had mercy upon you so that He might save us from the captivity of this age.  4.For many times the devil desired not to let the sun rise above the earth and not to let the earth yield fruit, since he desires to consume men like a fire which rages in stubble, and he desires to swallow them like water.  5.Therefore, on account of this, the God of glory had mercy upon us, and *He sent His Son to the world so that He might save us from the captivity.*  6.He did not inform an angel or an archangel or any principality when He was about to come to us, but ?He changed Himself to be like a man when He was about to come to us so that He might save use [from flesh].  7.*Therefore become sons to Him since He is a father to you*.
8.Remember that He has prepared thrones and crowns for you in heaven, saying, "Everyone who will obey Me will receive thrones and crowns among those who are Mine."  9.The Lord said, "​*I will write My name upon their forehead and I will seal their right hand*, and they will not hunger or thirst.  10.Neither will the son of lawlessness prevail over them, nor will the thrones hinder them, *but they will walk with the angels up to My city*."  11.Now as for the sinners, they will be shamed and they will not pass by the thrones, but the thrones of death will seize them and rule over them because the angels will not agree with them.  12.*They have alienated themselves from His dwellings*.
13.Hear, O wise men of the land, concerning the deceivers who will multiply in the last times so that they will set down for themselves doctrines which do not belong to God, setting aside the Law of God, those who have made their belly their God, saying, "The fast does not exist, nor did God create it," making themselves strangers to the covenant of God and robbing themselves of the glorious promises. 14.Now these are not ever correctly established in the firm faith. Therefore don't let those people lead you astray.
15. Remember that from the time when He created the heavens, the Lord created the fast for a benefit to men on account of the passions and desires which fight against you so that the evil will not inflame you.  16."But it is a pure fast which I have created," said the Lord.  17.The one who fasts continually will not sin although jealousy and strife are within him.  18.Let the pure one fast, but whenever the one who fasts is not pure he has angered the Lord and also the angels.  19.And he has grieved his soul, gathering up wrath for himself for the day of wrath.
20. But a pure fast is what I created, with a pure heart and pure hands.  21.It releases sin.  It heals diseases.  It casts out demons.  22.It is effective up to the throne of God for an ointment and for a release from sin by means of a pure prayer.  23.Who among you , if he is honored in his craft, will go forth to the field without a tool in his hand?  Or who will go forth to the battle to fight without a breastplate on?  24.If he is found, will he not be killed because he despised the service of the king?  25.Likewise no one is able to enter the holy place if he is double minded.  26.The one who is double minded in his prayer is darkness to himself.  And even the angels do not trust him.  27.Therefore be single-minded in the Lord at all times so that you might know every moment. 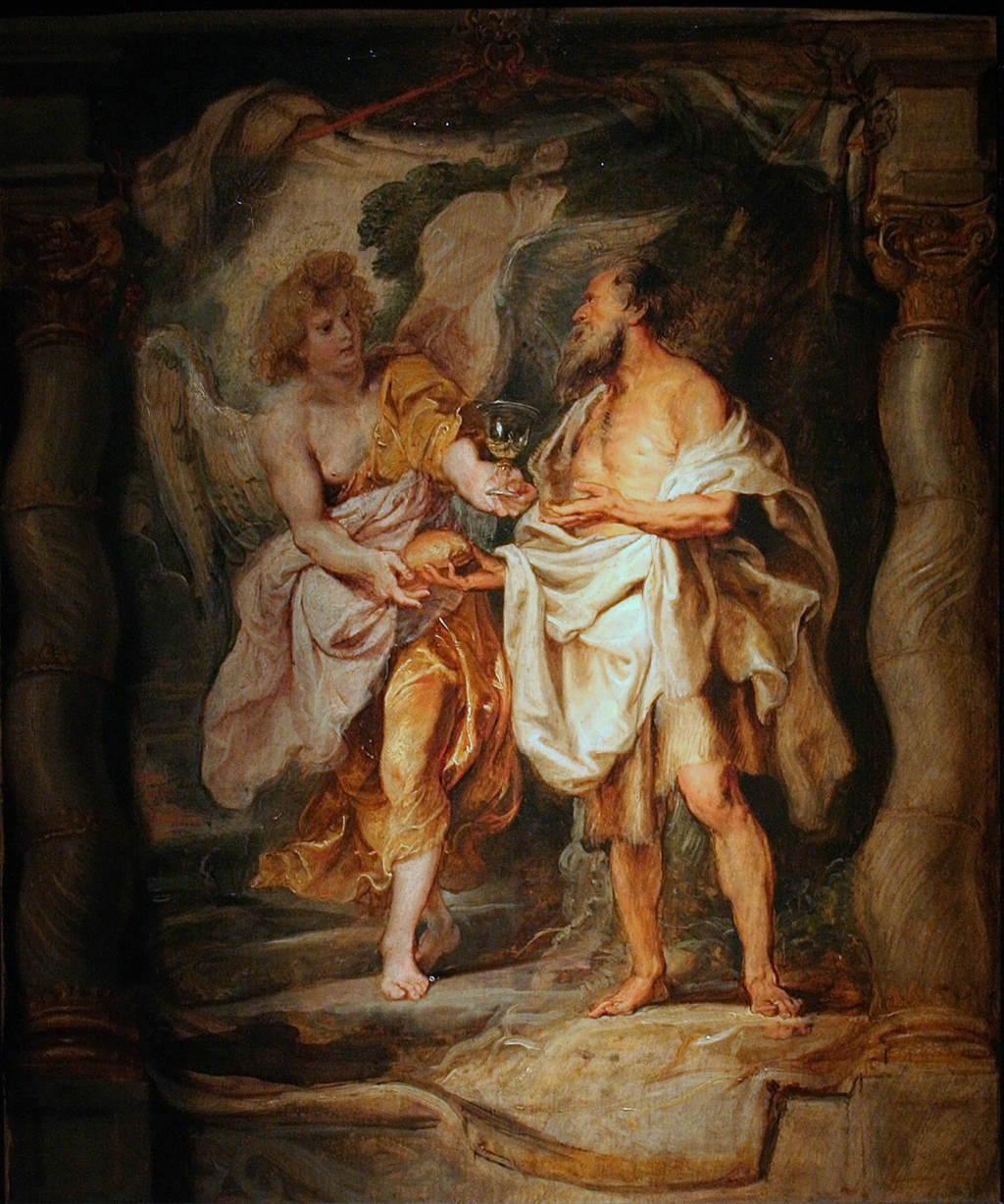