Isaiah 23:11
He stretched out His hand over the sea;
He made kingdoms tremble.
The Lord has commanded
that the Canaanite fortresses be destroyed. 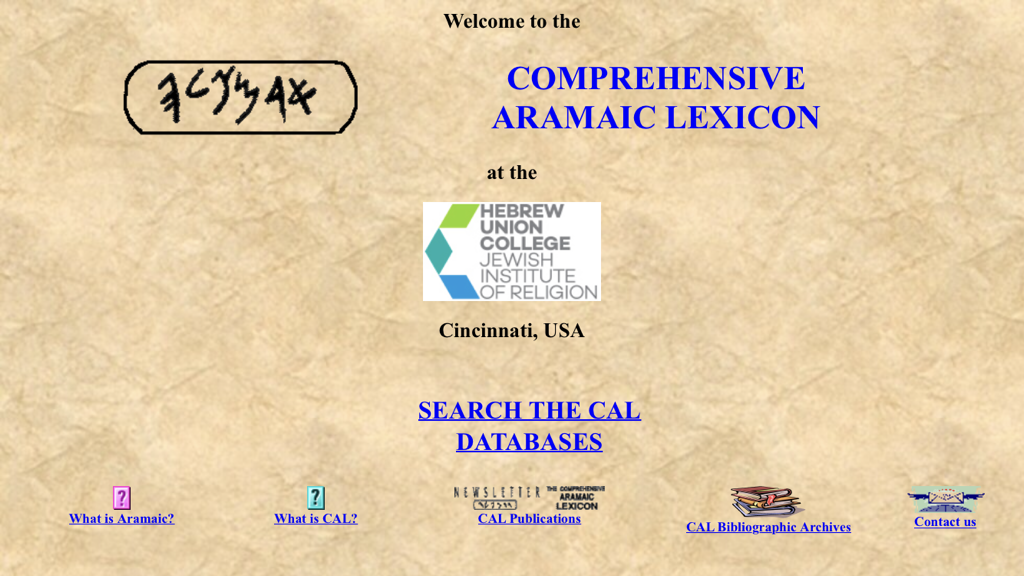 Jude 1: 6(Godbey) and the angels who kept not their first estate, but left their own habitation, has he kept in eternal chains unto darkness unto the judgment of the great day: 7 as Sodom and Gomorrah and the cities about them, in a manner like unto them committing fornication, and going after other flesh, present an example receiving the vengeance of eternal fire
​Matthew 25:41 Wycliffe Bible(WYC)41 Then the king shall say also to them, that shall be on his left half, Depart from me, ye cursed, into everlasting fire, that is made ready to(for)the devil and his angels [which is made ready to the devil and his angels].
Interpretations in the New Testament The Epistle of Jude Apostle Jude must have been familiar with The Book of Enoch, as verses 14-15 verses of his work almost exactly quote the verse 9 of the first chapter of the First Book of Enoch. However, for our purposes the verse 6, which is about the angels leaving their estate, is much more exciting: “And the angels which kept not their first estate, but left their own habitation, he hath reserved in everlasting chains under darkness unto the judgment of the great day.” (Jude 6) In his epistle, Judas lists examples of the events triggering God's judgement in the Old Testament, and associates them with the deeds of false teachers and prophets in the last days. According to the apostle the major sin of the angels was apostasy that is leaving their estate. The Greek word arkhé (ἀρχή), which was translated as "estate", not only means the beginning and origin of things, but the angelic order as well. (See Ephesus 6: 12) However, the connotation would only be the same if it was translated as position of authority or the location of exercising power. Accordingly, these beings committed the crime when they left their territory in heavens, which God had assigned to them. It must be noted that when Beelsebub is mentioned, he is called the prince of demons. If we acceptaccept the assumption that demons originate from the fall of angels, the above note may be important for our further research. The terms "unto the judgment of the great day" and "in everlasting chains" provide scriptural support to the tradition of Enoch, as he uses similar words for the judgement of the fallen angels. It is not only Jude who finds a parallel to Sodom, as various resources come to the same conclusion-even Jesus himself when teaching his disciples about the signs of the end of times. Interpreting sodomy as homosexuality is widespread-and it is not unfounded-but the exact description in the Bible must be examined, as it states that the inhabitants of the town started to become violent when the angels in human bodies arrived at Lot's house. It is possible that the direful sin was the sexual contact with the angels, the craving for hybridization and for uniting with the spiritual beings, and God punished their sin by demolishing all cities from the Earth. This is why Jude talks about “going after strange flesh” (Jude 7) in the seventh verse. Establishing a close connection between the events in Sodom and the angels leaving their territory proves that their sin is at least somewhat of sexual nature. 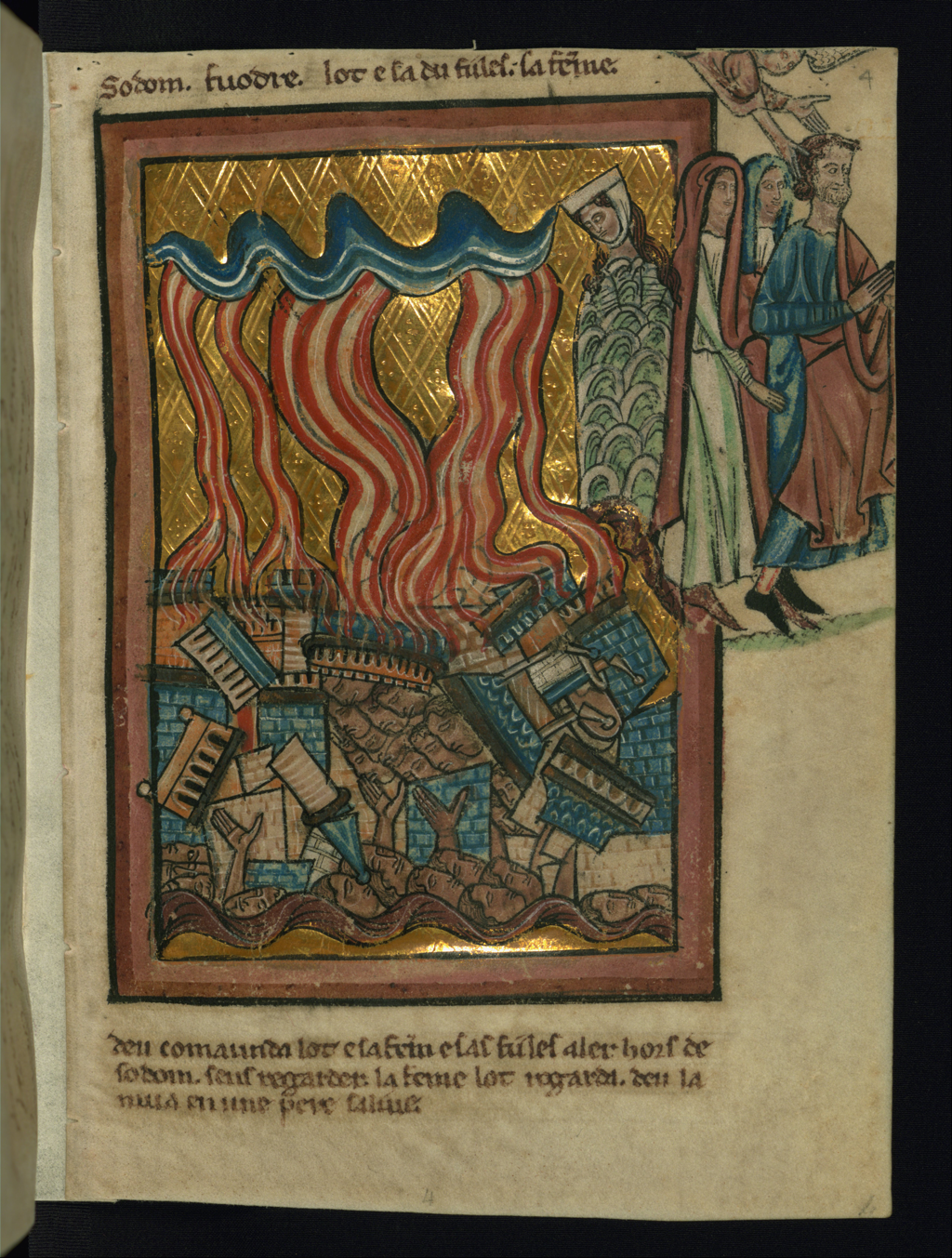 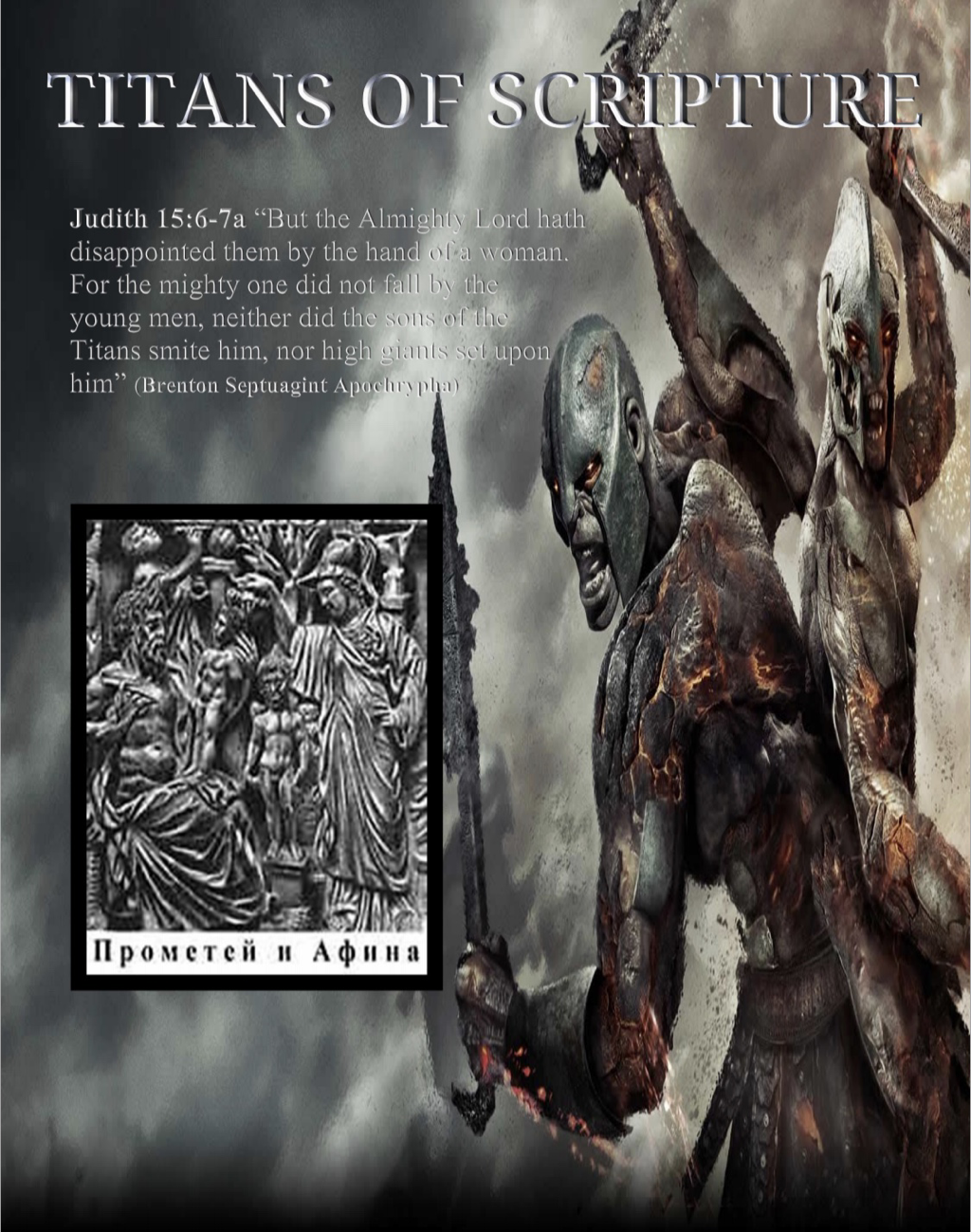 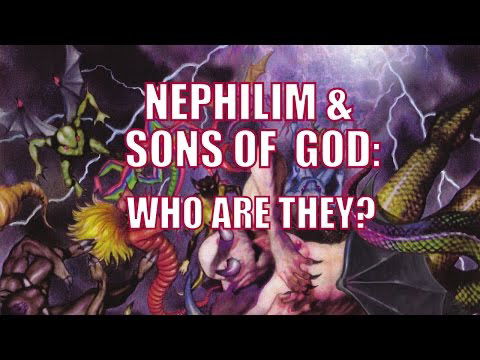