Revelation 13:3nasb
I saw one of his heads as if it had been slain, and his fatal wound was healed. And the whole earth was amazed and followed after the Therion (beast) 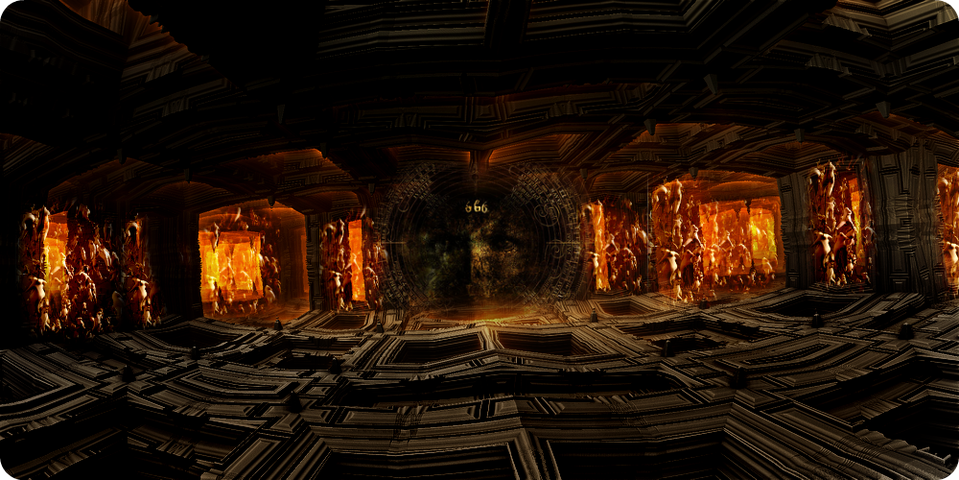 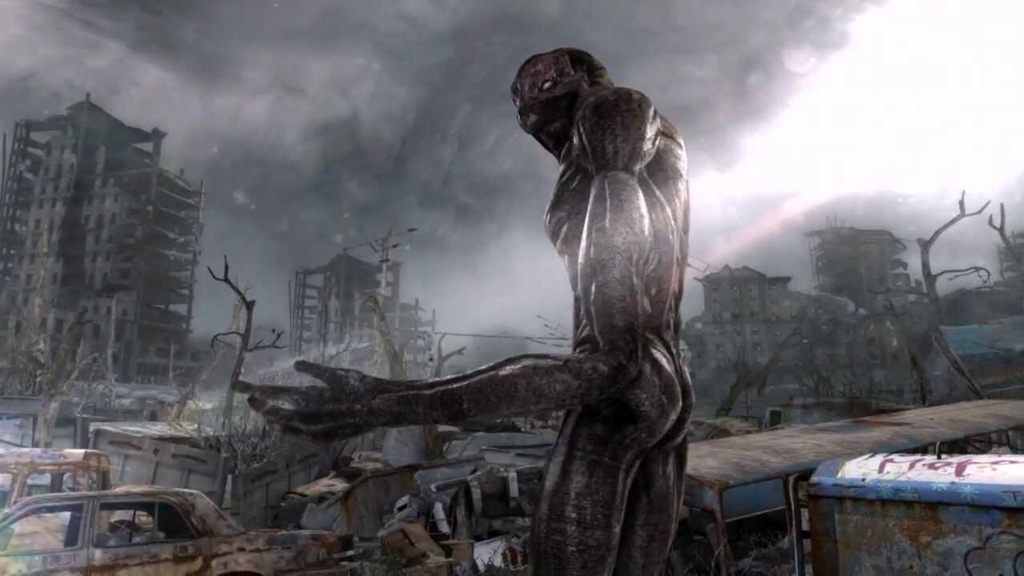 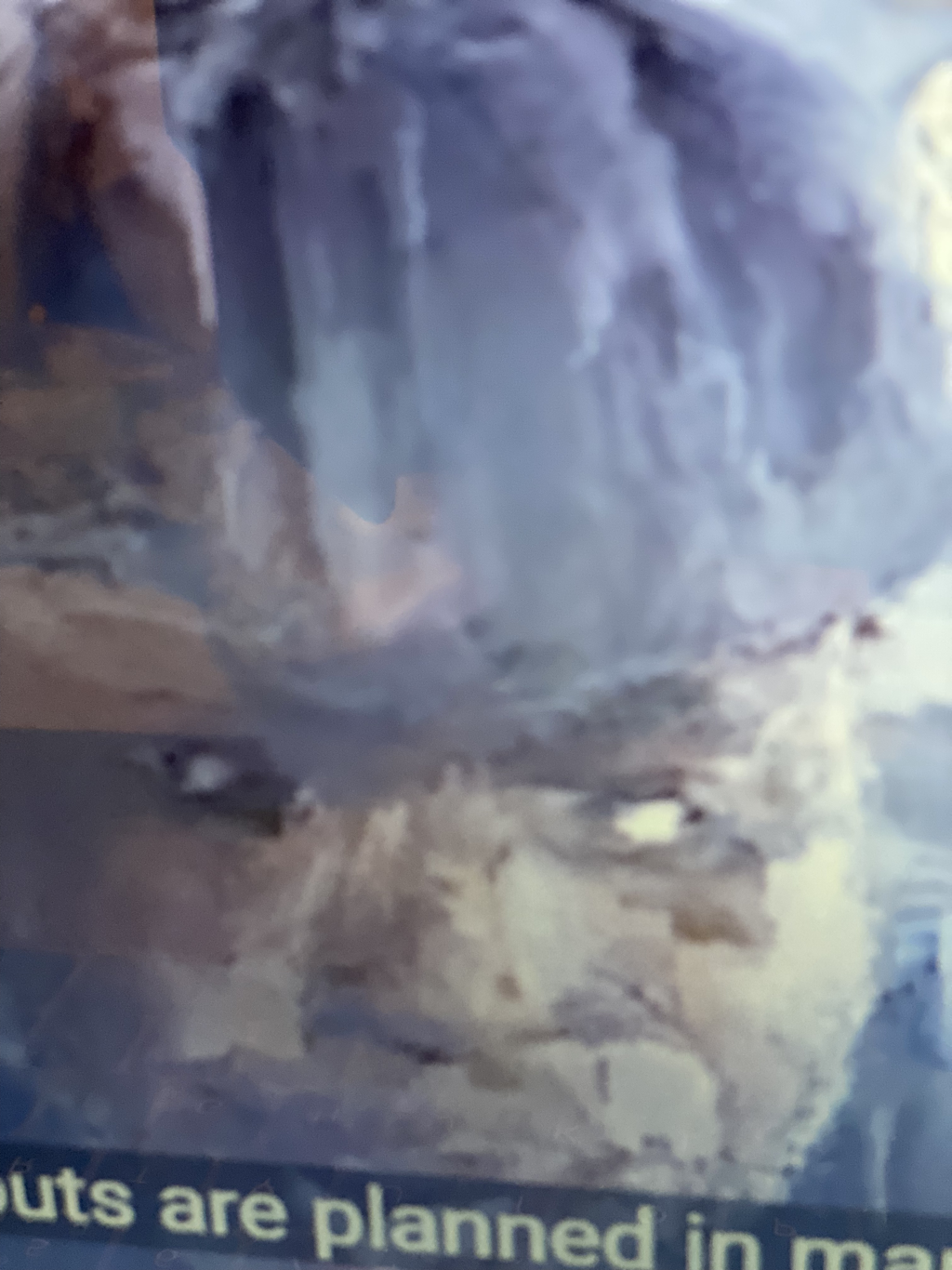 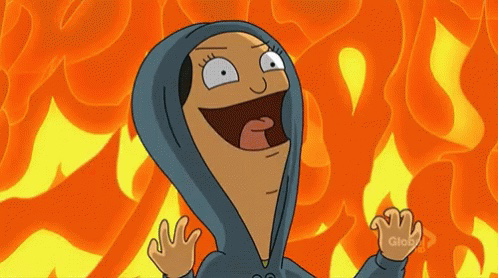 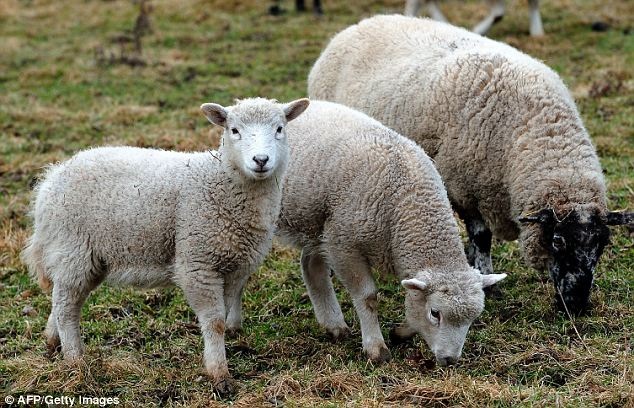 Shock discovery: Ms Martin told of one case where a farmer rigged a CCTV camera in the rafters of his barn after finding his normally friendly sheep refusing human contact, to discover multiple men sneaking in in the dead of night to sexually abuse his beloved livestock http://www.dailymail.co.uk/news/article-2352779/Bestiality-brothels-spreading-Germany-campaigner-claims-abusers-sex-animals-lifestyle-choice.html#ixzz2lU7ysaa0

Legal context: Laws on bestiality tend to be shaped by animal welfare concerns, moral views and cultural beliefs. Animal welfare bodies usually, but not always, view zoophilia as a matter of animal abuse.
International differences: Some jurisdictions list laws very clearly, such as England and Wales, which specifically prohibits penetration of a human being by the penis of an animal, and penetration of an animal by a human's penis. By contrast, many countries and US states are less precise about the scope of law in that they outlaw sex with animals, without defining what constitutes "sex". Even if bestiality is not explicitly prohibited, there are often many other laws which can be used to effectively prosecute cases. For example, most countries have animal cruelty laws, and a prosecutor will argue that all zoophilia activity is animal abuse. In some U.S. states, a person who engages in bestiality can be charged with animal cruelty.
Incidents without specific bestiality statutes: Some countries have a range laws on their books. Sometimes sodomy laws or "crime against nature" laws are used to prosecute people who have sex with animals. In the case of Kenneth Pinyan, who died from injuries sustained from receiving anal sex from a horse, local law enforcement found that there were no laws that allowed them to prosecute his friend, who had filmed the event and also allowed himself to be sodomized by the horse. The friend was prosecuted for trespassing. That case prompted the Washington State legislature to draw up legislation outlawing sex with animals. In a 2005 Florida case, a man who had sex with his dog was charged with disorderly conduct, since the state had no anti-bestiality laws on the books at the time. On October 1, 2011 the state of Florida State Law 828.126, F.S went into effect, banning sex with animals. 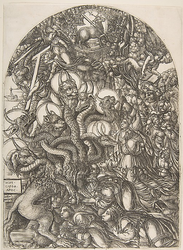 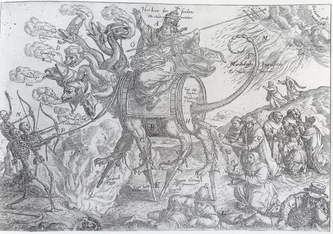 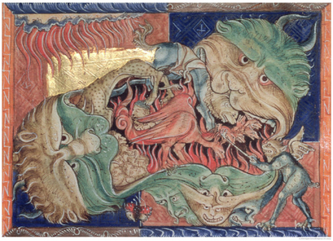 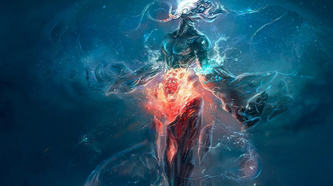 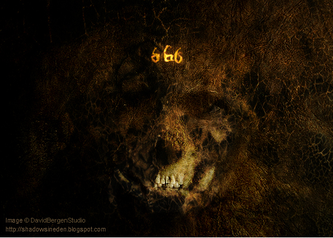 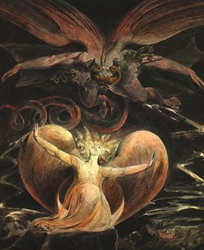 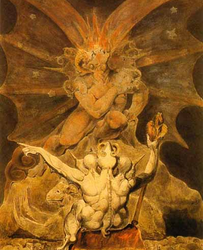 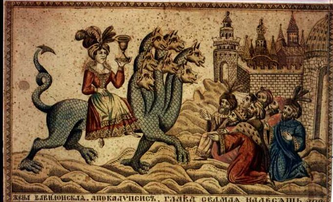 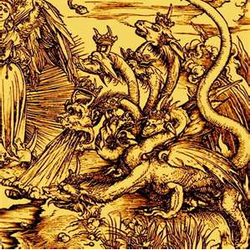 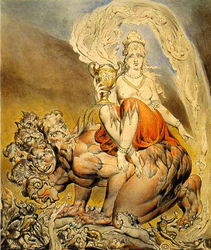 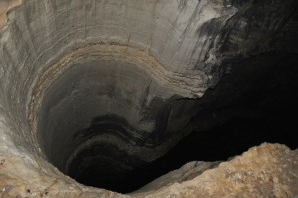 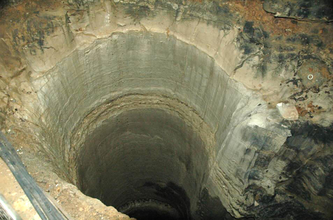 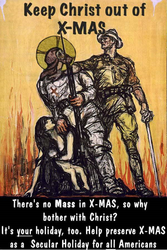 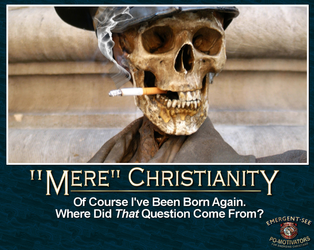 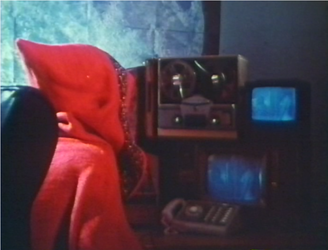 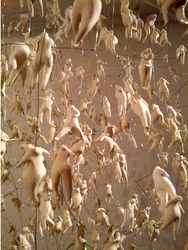 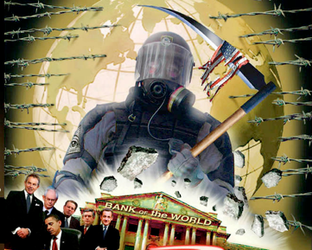 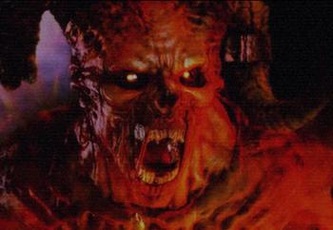 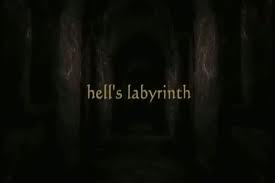 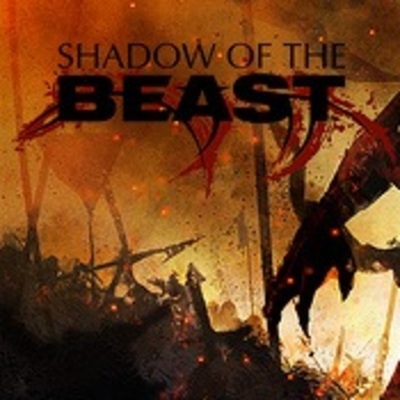