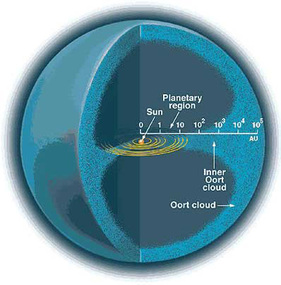 It is too early to know whether WISE data confirms or rules out a large object in the Oort cloud. Analysis over the next couple of years will be needed to determine if WISE has actually detected such a world or not.

The first 14 weeks of data, being released in April 2011, are unlikely to be sufficient. The full survey, scheduled for release in March 2012, should provide greater insight. Once the WISE data are fully processed, released and analyzed, the Tyche hypothesis will be tested.

In the 1980s, a different companion to the sun was hypothesized. That object, named for the Greek goddess Nemesis, was proposed to explain periodic mass extinctions on the Earth. Nemesis would have followed a highly elliptical orbit, perturbing comets in the Oort cloud roughly every 26 million years and sending a shower of comets toward the inner solar system. Some of these comets would have slammed into Earth, causing catastrophic results to life. 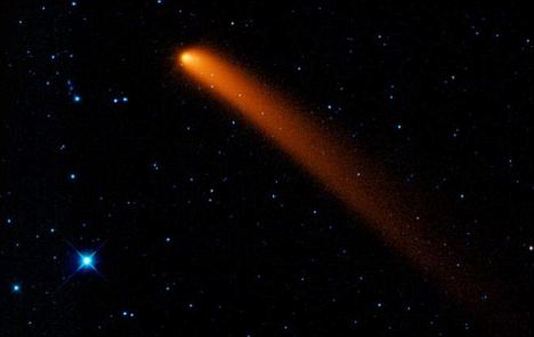 He and Prof Matese first suggested Tyche existed because of the angle comets were arriving, with a fifth of the expected number since 1898 entering higher than expected.

However, Tyche - if it exists - should also dislodge comets closer to home, from the  inner Oort Cloud, but they have not been seen.

If confirmed, the status and name of the new planet - which would become the ninth and potentially the largest - would then have to be agreed by the International Astronomical Union.

Currently named Tyche, from the Greek goddess that governed the destiny of a city, its name may have to change, as it originated from a theory which has now been largely abandoned. 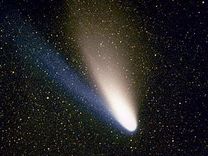 Whitmire and colleague John Matese’s primary evidence for Tyche stems from cometary perturbations within the Oort cloud, a massive reservoir of comets thought to circle our solar system at a distance of roughly a light year.

Whitmire says there is an anomalous and “statistically-unlikely” number of comets along this band of sky, which suggests some form of gravitational perturbation. In Matese and Whitmire’s model, Tyche slightly perturbs the comets in conjunction with the galactic tide, a gravitational force produced by the disk of the Milky Way. 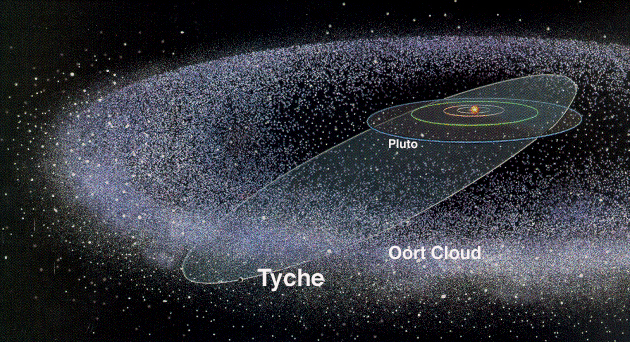