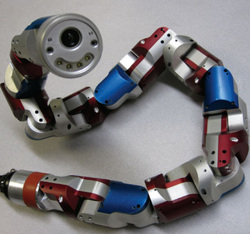 How snakebots groove
A snakelike form gives robots versatility in how they move. Choset and his team have designed snakebots that mimic a variety of styles of motion seen in nature

Crawl A snakebot inches across flat surfaces by moving its body up and down in a wavelike pattern.
Squeeze To fit through tight spaces, such as a pipe, snakebots twist and spiral forward like a corkscrew.
Climb A snakebot can wrap its body around a tree trunk, or any vertical pole, and roll itself up and down.
Swim A buoyant snakebot can slither across a body of water like a real snake does, provided it’s wearing protective waterproof skin. 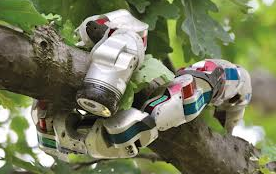 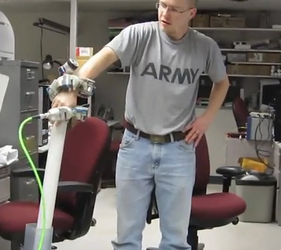 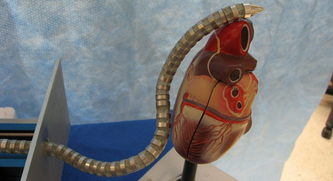 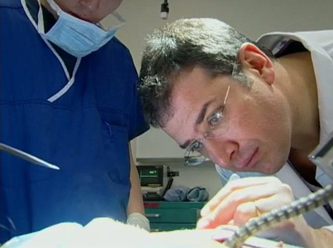 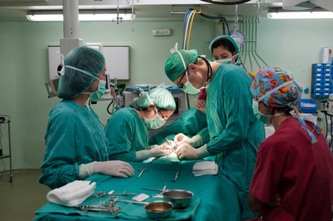 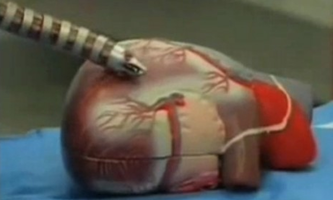 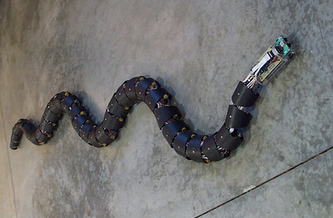 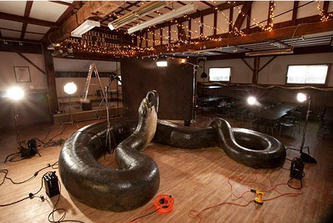