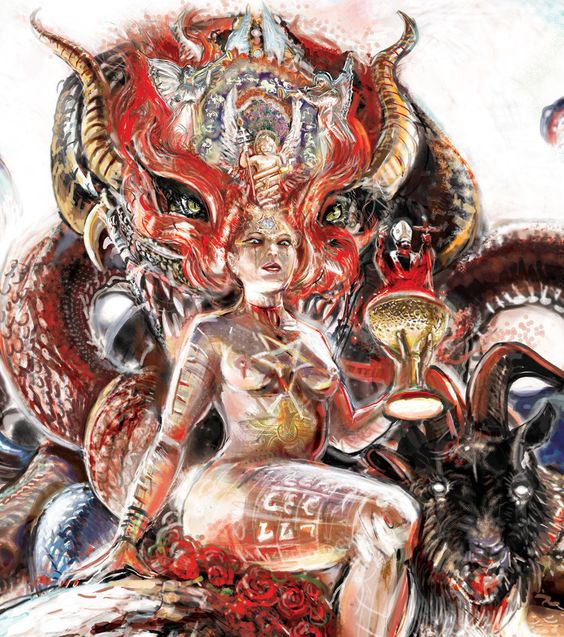 Ḥazon (Revelation) 18:23 (TS2009)“And the light of a lamp shall not shine in you any more at all. And the voice of bridegroom and bride shall not be heard in you any more at all. For your merchants were the great ones of the earth, for by your ​drug sorcery all the nations were led astray.
Jude 23Wycliffe AD1382 but save ye them, and take ye them from the fire. And do ye mercy to other men, in the dread of God, and hate ye also that defouled coat, which is fleshly.[d]
Proverbs 24:11msg   Rescue the perishing; don’t hesitate to step in and help. If you say, “Hey, that’s none of my business,” will that get you off the hook? Someone is watching you closely, you know— Someone not impressed with weak excuses.
1Enoch8:2  And there arose much godlessness, and they committed fornication, and they 3 were led astray, and became corrupt in all their ways. Semjaza taught enchantments, and root-cuttings(Pharmakia),
Ḥazon (Revelation) 22:15 (TS2009)“But outside are the dogs and those who enchant with drugs, and those who whore, and the murderers, and the idolaters, and all who love and do falsehood.
Ḥazon (Revelation) 21:8 (TS2009)“But as for the cowardly, and untrustworthy, and abominable, and murderers, and those who whore, and 'drug sorcerers', and idolaters, and all the false, their part is in the lake which burns with fire and sulphur, which is the second death.” 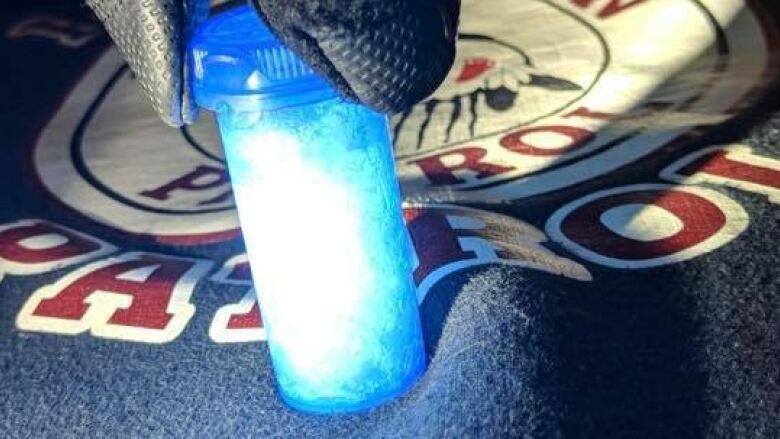 Caches of Meth Being Found Randomly on Street PHOTOLINK
Revelation 9:21CEB
21 They didn’t turn away from their murders, their spells and drugs, their sexual immorality, or their stealing.
www.biblestudytools.com/commentaries/revelation/revelation-9/revelation-9-21.html
Revelation11:3 And I will give power unto my two witnesses, and they shall prophesy a thousand two hundred and threescore days, clothed in sackcloth.
4 These are the two olive trees, and the two candlesticks standing before the God of the earth.
5 And if any man will hurt them, fire proceedeth out of their mouth, and devoureth their enemies: and if any man will hurt them, he must in this manner be killed.
6 These have power to shut heaven, that it rain not in the days of their prophecy: and have power over waters to turn them to blood, and to smite the earth with all plagues, as often as they will...
...9 And they of the people and kindreds and tongues and nations shall see their dead bodies three days and an half, and shall not suffer their dead bodies to be put in graves.
10 And they that dwell upon the earth shall rejoice over them, and make merry, and shall send gifts one to another; because these two prophets tormented them that dwelt on the earth.
11 And after three days and an half the spirit of life from God entered into them, and they stood upon their feet; and great fear fell upon them which saw them.
12 And they heard a great voice from heaven saying unto them, Come up hither. And they ascended up to heaven in a cloud; and their enemies beheld them.